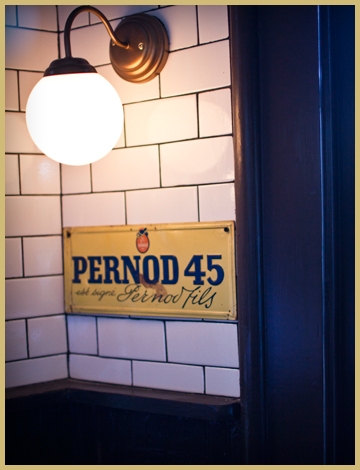 Almond quickly became a go-to spot in the Hamptons for locals, celebrities, tourists, and fellow restaurateurs. The critics caught on as well. Almond garnered accolades from such esteemed publications as Wine Spectator and the New York Times.